A Technology To Handle The Humans

Last month, I had a chance to meet all my college friends in an unofficial Alumini Meet. There, everybody discussed their job roles, some working in BPO, some as interns within their family business. When my turn came, I was all confident to talk for hours about my job role as a designer with Techugo. I kept on talking and talking and all others were gaping at me without even blinking their precious treasure of two sparkling eyes. Suddenly, one of my friends popped a question, what’s AI, one another voice was hurled as an answer,” It has something to do with “machine learning” and “big data” and it’s done using neural nets, which have been around since the 1940s”. One more voice echoed in the air with a common man’s definition with enough Google dose, “AI term is used for any algorithm that takes some input data, does some processing and produces output data”. After all, I realized, that’s what AI is, actually, but as a commoner its very hard to comprehend the relevance and the functionality of this term. Just to hold the conversation and making it less boring, I simply told my friends, AI- as a term is so ambiguous, I will try and translate it into a better term for you very soon.

So today, FB has given me that perfect chance to explain a little more deeply about AI to my friends, along with the connection of FB. Why FB? Because FB has recently announced to build AI, ultimately AI would now be an interesting topic, since it has got the connection with FB. Let’s proceed with the journey. When it comes, to understand AI, as a commoner it deems as a Sci-FI from Steven Speilberg movie clan, But as an application designer, I understand very well, what AI stands for and how much relevant it is. To explain in a better and easier language, I would better call an AI (Artificial Intelligence) as a deep neural networks, system which is quickly able to learn and recognize the human tasks based on the learning they acquire from a massive amount of data. How boring it sounds, yuk. Ok, lemme try once again in more plain language: AI definition can be reduced to “anything you can make a computer do, without writing the explicit instructions for it”. Every tool produced with some genetic programming can now be classified as AI, even if the resulting program is completely static after deployment.

When it comes to, AI it is basically a blessing for the users, working on your preference. I adore AI as a designer and Facebook as a common young man of my age. Facebook currently takes in the information its users serve it. Which means “likes,” location, pages its users follow, and who they are friends with. But, Mark Zuckerberg, during the company’s 2016 Q1 investor’s call, said he envisions a future five to 10 years down the line in which artificial intelligence will be able to predict all of that kind of info before a user actually gives it up. It will help the platforms such as Facebook to understand better what people might want to do with their content or may come up with new, more targeted ways to deliver ads. These artificially intelligent systems are injecting online services with a power that just wasn’t viable in years past. They’re identifying faces in photos and recognizing commands spoken into smartphones and translating conversations from one language to another. They’re even helping Google choose its search results.

So along with FB, it’s a step toward a world where so many others, not just the field’s sharpest minds, will build new AI and make a difference the way technology handles the human being. 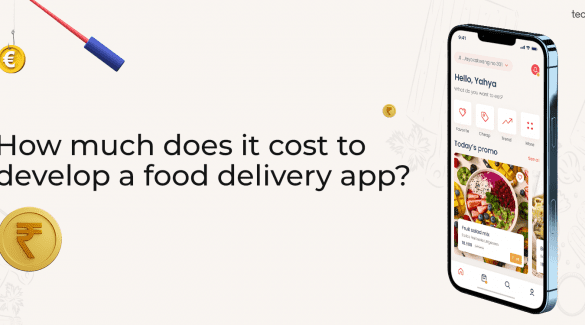 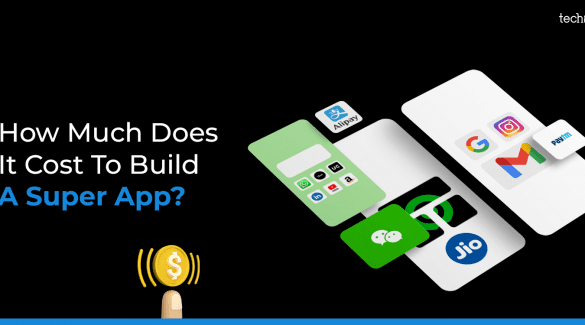