Why Does Your App Require MVP Model?

No one can describe the significance of mobile apps, better than an entrepreneur, who takes every essence of the app and its very functionalities into the revenue fabric of the startup and yields the incredible results.

However, not many entrepreneurs feel comfortable around the mobile app, no it’s not due to the lack of technical expertise, but it is majorly and solely due to the cost factor.

Did I hit that pain-point?

Maybe I must have, as the cost always remain the first priority of everyone when a new addition comes in the business model. Which further gets regarded as the revenue extension for your business.

In such, complex situation, it is evident for any business owner to think multiple times, before making an investment in a mobile app project, as there is an apprehension always involved with the app concept, that whether the app product would indeed turn into a successful product or not.

With such medley of perfect confusion rhythm violating your mind. You find every possible reason to reduce the cost to a larger extent. But due to the inefficiency of technical expertise. you fail to comprehend, that what exactly to chuck and what to pick in the mobile app.

Here in such a perplexing situation, only one strategy which is mostly practiced by the leading app development companies, that is MVP.

OMG, what the hack is now MVP all about? Is this some new technology you need to learn? Is it something related to the economy of a business?

Well, TBH, the MVP is something much better than your thoughts. It can help you in abundance to start the development with the minimum amount of investments and further. Its benefit the business owners to evaluate the risks and threats involved in the app concept, before giving a final nod to it.

Of course, it is…however there is the number of benefits attached with MVP, let’s take a look further with this post…


I think I must answer this question, Minimum Viable Product also called as MVP. It is the basic concept, that lets the app to contain only the minimum set of features. Which would be enough to quench down the need of the hour and let the users feel satisfied with the app and trigger. Them further to use your mobile app.

With the help of MVP, you get the feedback from your potential users. Which helps further in understanding that what sort of response mobile app is likely to receive in the market and further. It helps in analyzing the work to be re-done on a specific segment of the mobile app.

After learning the basic introduction of the mobile app, the next-big-thing, which bangs in your mind, is that what more it holds within, allowing the further benefits to be collected from its very concept.

Here in this post, we have compiled a few of the irresistible benefits oozing out of MVP strategy. Take a look further…

Helps In Locating The Targeted Audience 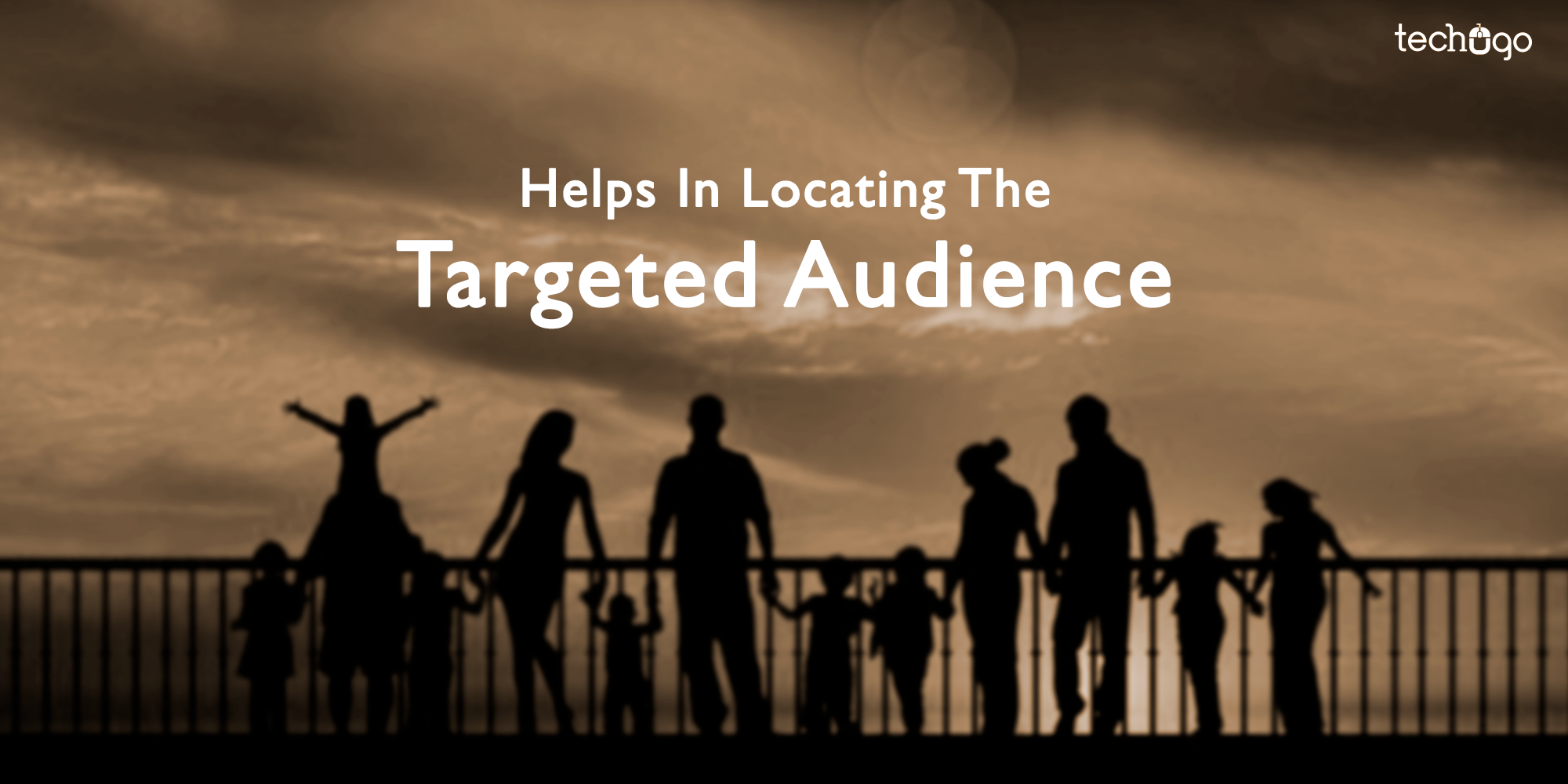 The mobile app concept, which entices you, might not sound so interesting to your users. Which indeed flush down your success dream. In order to avoid such a catastrophic situation. MVP comes in for your rescue, which identifies, that what exactly is liked by your targeted audience. So you can integrate the picked features only in your app product.

The features play an important role in the app development process and believe me. it’s a tough choice to pick the best out of all. However, with the help of MVP, app developer get the extreme ease of selecting the relevant and required features.

The re-work to be done on the app features is not just about time and effort. But along with bringing the hurdle of unnecessary expense. Thus the MVP model helps you get rid of that easy-to-avoid expense and proffer a much-streamlined app solution to the users. 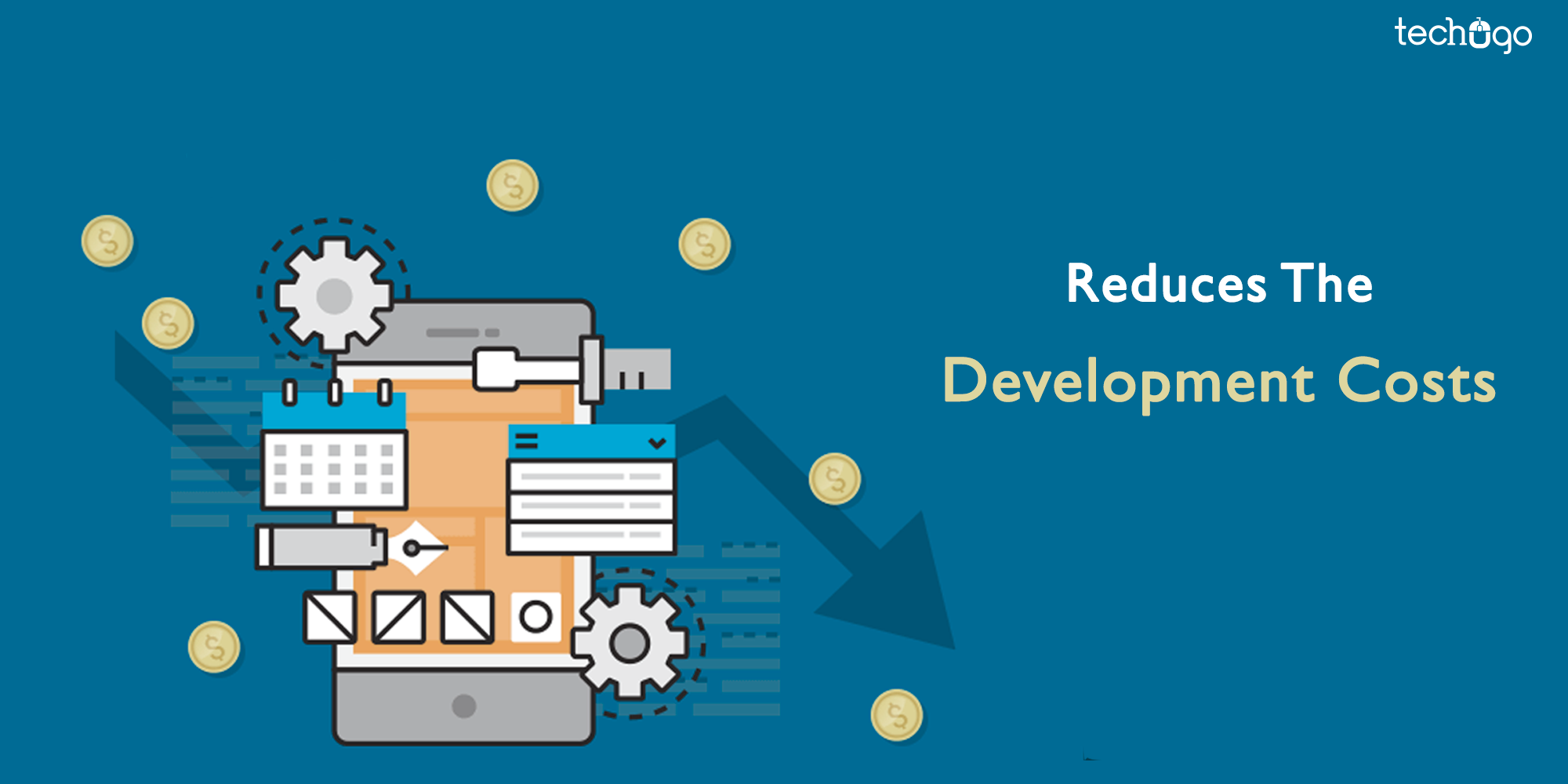 The app development cost mounts into a larger heap, due to the existence of many features in the mobile app, and surprisingly most of them are not even required in the app platform. This very unnecessary integration of app features can be curtailed to only required version, through the MVP.

In the app development, everything works hand-in-hand, for instance. When there is less number of features available on the mobile app. Then certainly there would be less number of developers to complete your app project.

MVP propose a handful of required features. Which take less time to develop the mobile app and ensure. That your app product is ready to be built in lesser time. Needless to say, this results into less number of money to be invested in the development and saves time as well. Leading your app to be delivered on time and much within your expected budget.

Many mobile apps which are available in the respective stores. Its fail to capture the attention of the targeted market, as these apps offer the wrong functionality to the wrong audience. This largely happens when a mobile app comes into existence, without unleashing the potential of the concept.

An MVP model helps you decide the concept validation from the perspective of users’ demands. Which further is followed by feedback, to help you work further on the grey-areas. If required to change the concept as per the users’ needs, to chuck out the excessive chaos present in your mobile app.

No one prefers that their hard-core earned money to get doomed in any project. And app development despite being the most promising aspect for your business also holds the challenges of rejection by the users. Which consequently put the investment in huge risk.

However, with the aid of MVP, you lower the risk of the investment. It happens due to the fact. Because MVP works as a prototype of the final product. And helps you testing its viability among the target audience sans investing a huge amount.

I hope this post must have helped you to understand. That MVP is the core of any successful mobile app concept. And it helps you craft a scalable app solution fitting the need-basket of your targeted audience.

Hence, get in touch with the leading app builder and seek an MVP model for your mobile app concept, before hitting the green flag of app development process, and bring the most efficient app features into existence. 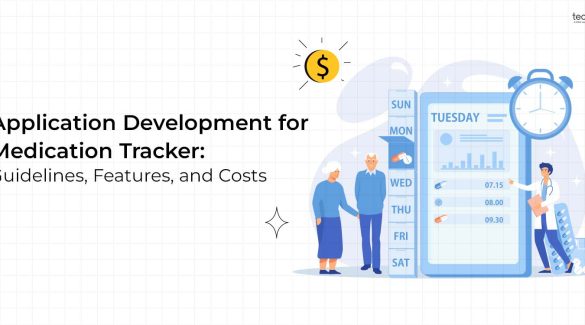 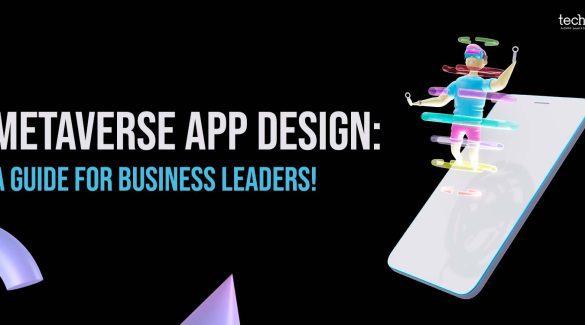