What Apple will announce at WWDC 2019 to revamp the iOS application Development?

There is a huge buzz around the world about Apple’s grand yearly event WWDC- Worldwide Developers Conference that invites thousands of developers from all over the globe. It is an auspicious event where developers from various countries gather together and meet with each other and Apple engineers, which greatly spread the notion of information sharing.  Altogether, different types of workshops and software and iOS application development program also enable engineers to learn new tactics and technologies.

For many years, this event has been hosted in San Francisco at Moscone Center. Though, in 2017, Apple moved to McEnery  Conventional Center, which is located in San Jose of California. This year’s conference will take place at the same place on Monday, June 3 and will last on Friday, June 7.  Let’s catch up some more information about this extraordinary event.

The event is one of the biggest dates in the calendar of Apple. Basically, it is a summer training and networking event for software engineers and developers that Apple host every year. However, it rolls on with a series of announcements that include software updates, product releases and more.

Altogether, the company kicks off each event with a keynote on the very first day, that includes major announcements and Apple sets the stage for the whole week. Indeed, the conference is a big place to learn about new establishments in the IT market. Surely, you would be curious to know what Apple is going to present this year.

There are buckets full of rumors, that Apple is going to set fire on the event. Developers and experts are expecting that WWDC 2019’s opening will unravel the chief updates. In the existing software running on iPhone, iPad, Mac, Apple TV, and Apple Watch. Altogether, the release of various software updates in beta version. The sayings about hardware revelation are also rising the smoke from fire.

Time is running out of the hands, and at this eleventh hour, it is impossible to get the tickets of the event. But! You don’t need to worry, as you can watch the live streaming directly from the event on the special Apple Event Page. The company livestreams the keynote speech of the event on the official website of Apple. Later it posts the entire video for viewing later.

Through the liverstream, you can glance over the biggest launches and news by Apple, made during the keynote. The keynote celebrates the breakthrough work of developers. In the area of machine learning, health & fitness, augmented reality and more.

Surely, you can get all the essential updates that you want to know about the event, except one what Apple will unravel in WWDC 2019. Indeed, it is a big question, creating huge traction. Let’s take a glimpse of what you can expect from the event.

As WWDC is for developers, the event mainly hovers around the software. In 2019, the whole event will be focused on four Apple operating systems that developers will be creating applications for. Moreover, there will be other products also, but the biggest we will discuss here.

Here are the OS updates that will be demonstrated at the event and released as beta. 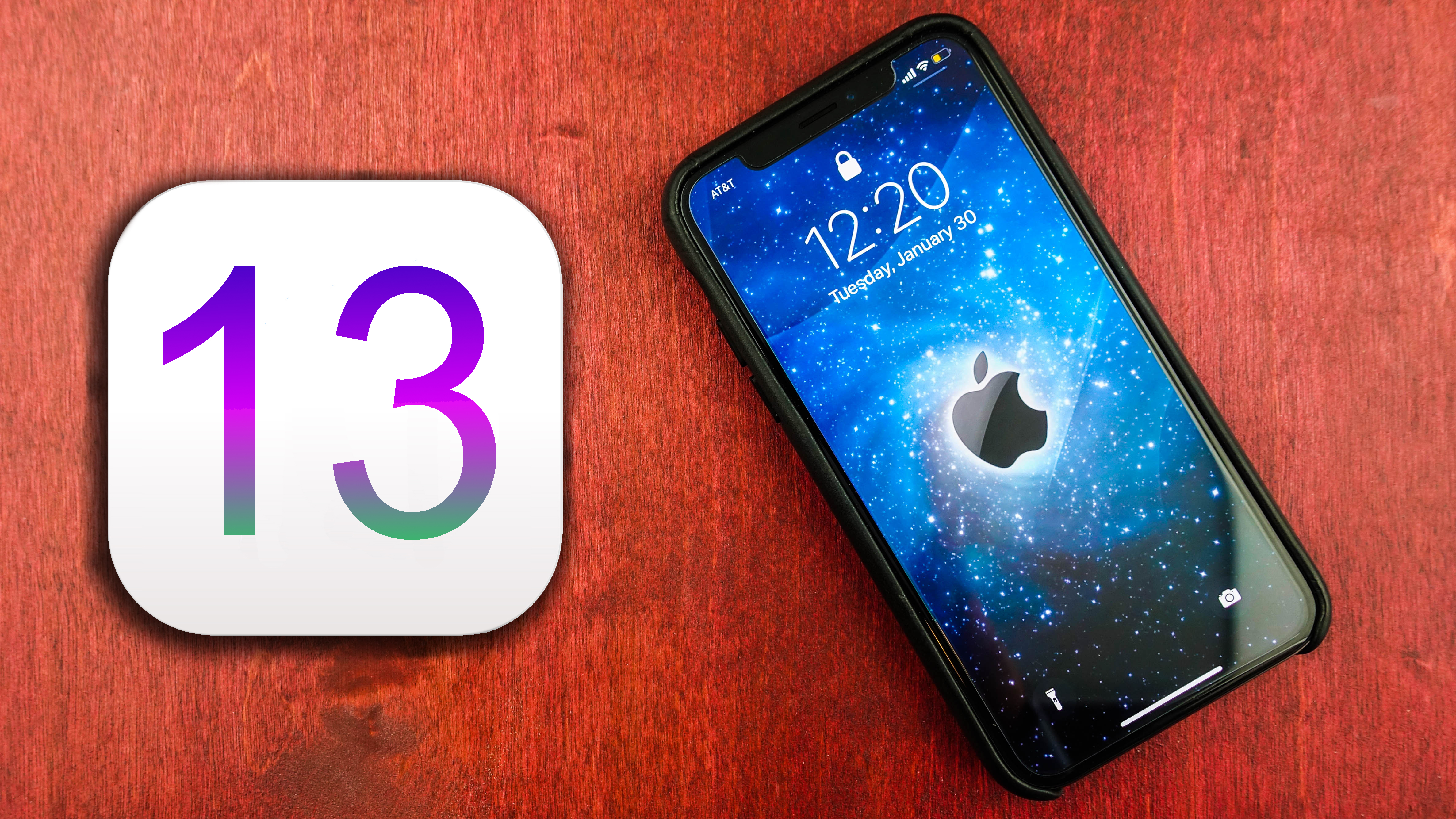 iOS is very popular and strictly controlled platform, and it is expected that Apple will announce the features of iOS 13, which will be a new OS in this stream. From the sources, it is narrated that Apple has pushed back some features from iOS 12. It tried to fuse more stability and speed in this upcoming operating system. Here are some features to be expected within iOS 13.

* It shall be a refreshed OS for iPads and iPhones, which was code-named as ” Yukon”. The project includes various new features and tweaks across several applications. It is including features that originally planned for last year. It has also nattered that the company is engaged in developing iOS 14, codenamed as “Azul”. Altogether, support for 5G wireless network speed and Augmented Reality functionalities. It is expected to be released for the next iPhone series.

* Updated software will increase the device speed and reduce bugs, is in the row. Altogether, the user interface will be enhanced such as new animations while launching, closing and multitasking on apps.  The widgets are also expected to be cleaner.

* Another, most rumored concept is Dark Mode, which is a black and grey heavy interface that offers clear viewing at night. This mode can be enabled from the Control Center of the operating system.

*A health app that can outline user’s daily activities and featuring a new homepage, is also expected to be unraveled. Altogether, it will be available with “hearing health” feature. That will monitor aspects such as how loud the music is in your headphones, and other external voice. This application also includes menstrual cycle tracking and more.

* The organization is also working on a new keyboard, that can enable users to swipe throughout the letters in one motion to type the words.

* iOS 13 will also include a new feature similar to the Duet Display and Luna Display, that will allow users to use iPad as a second Mac screen. The users will be able to use Apple Pencil, get the Mac notification and enlarge the viewing area.

* The update reminder application is also expected to be entered.It will include several to-do list programs featuring on the App Store.

* Altogether, many more enhancements are being expected such as Screen Time, Apple Books, iMessage upgrades, Animojis- A virtual character, Memojis- virtual representations of users and many more.

*Sleep Mode is also expected to unveil, that is an upgraded version of Bedtime tab in the Clock app of Apple. It shall be an interesting feature that can track sleep patterns.

Apart from these,  various announcements are expected to take place in iOS 13 operating system.

The most questioned ability of iPad apps is to run on the Mac system. In the event, Apple will enable developers to re-work on the applications so that software can be run smoothly on the laptops and desktops. It will not just simplify the development process but it will also polish the macOS ecosystem in accordance with several new application.

Actually, Apple is endeavouring to expand the features so that iPhone application development can run on the Mac. The endeavor comprises the merging of iPhone, Mac, and iPad application into a single download that can run on any Apple device. Eventually, the process could be resulted into the merging of App Stores.

Moreover, the company is all set to bring its own iPad apps for the Mac this year.  In this niche, Podcast app and a merger of Find My Friend & Find My iPhone from iOS13 occurs. The upgradation will include conversion of Apple Music app into standard Mac program, and the arrival of in-house software to the Mac including Screen Time, sticker and effects for the Message app, Siri shortcuts that can enable writing Siri command to users, and more.

The company is software focused and often announce new hardware at the event. It is expected that during WWDC 2019, Apple will debut a revamped Mac Pro desktop computer.  It is also working on developing a new external monitor named as J290 that may includes high-dynamic range support.

As the market is warming up with various new rumors, a lot of sayings can be heard in this space. In the next post, i will discuss the rest narrations and assumptions. But! Needless to say, if these rumors will become true and come out as the latest updates, it will embark the new beginning for user experience. For more WWDC 2019 news, stay tuned0. 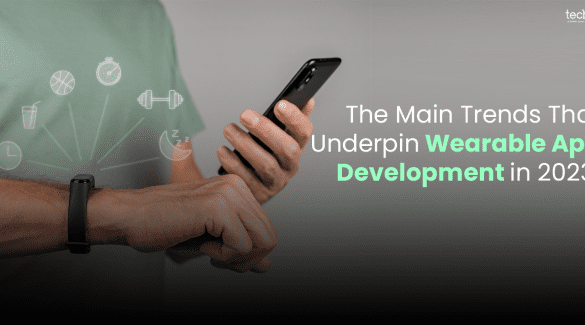 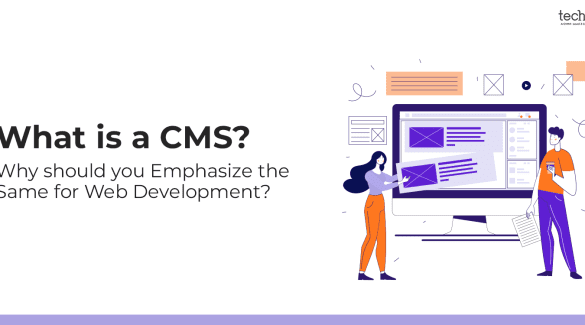