Paytm IPO Is The Hottest Pursuit These Days – For All Kinds Of Reasons!! 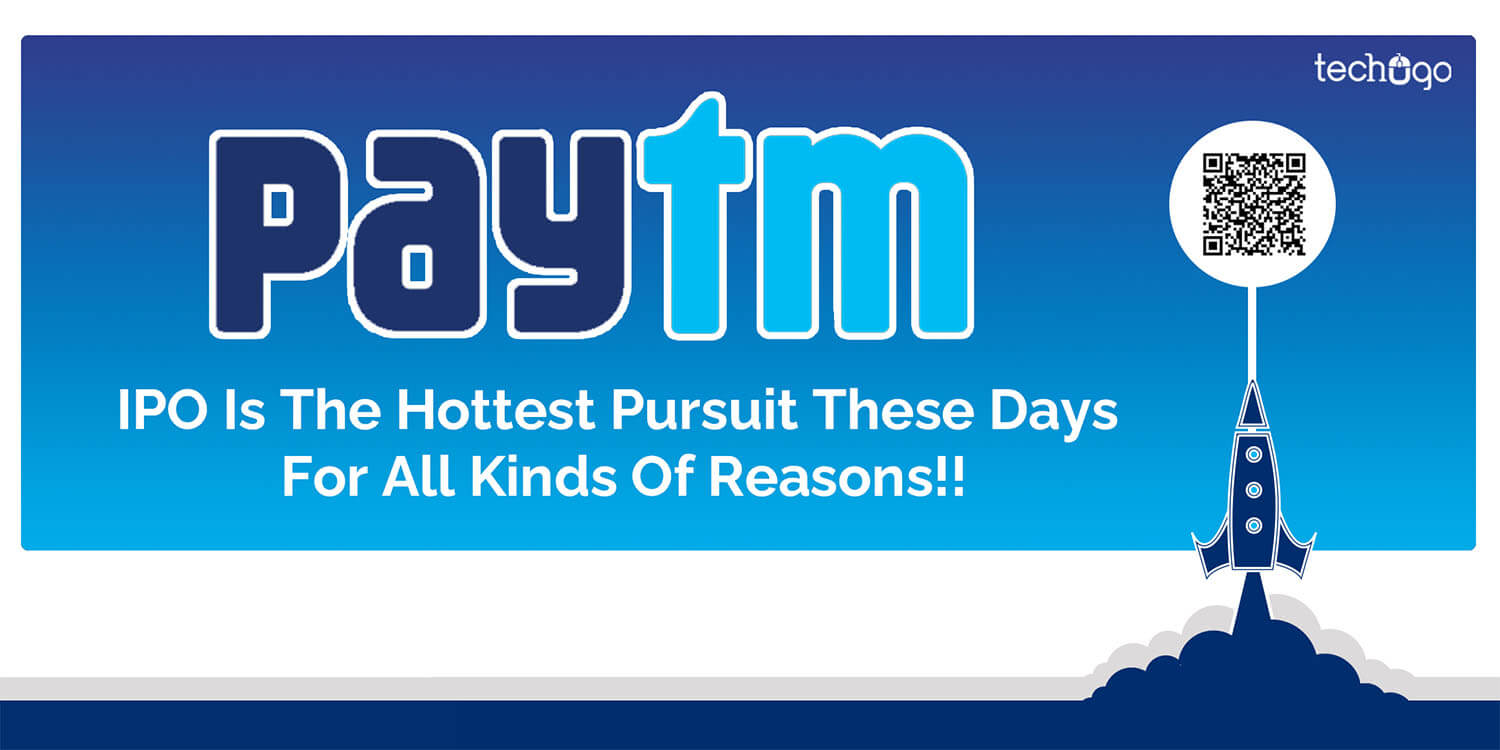 Whenever a business giant does anything, it becomes huge news – and not just for a few days. Such events are amongst the most crucial happenings of that respective year!

The title itself has given you a clear indication about the BIG event that has gotten everyone gabbing – the Paytm IPO. The Indian digital payments firm – Paytm – announced that it expected to launch its IPO at around the end of October this year. Instead, it got launched in early November and of course, got everyone talking!

The giant filed for a 166 billion INR, which amounts to approx. 2.2. billion USD that’s likely the largest ever in India. Yes, the offer is now out in the open, was launched with a lot of pomp and show, but how good is it really?

To answer the former question, this blog is being shared with you. To make you understand the related nitty-gritty and if you must or must not make investments here. So, let’s get straight to business and know more and better!

It gets quite frustrating when one keeps hearing something but doesn’t really understand the meaning. While having a conversation with my colleagues I realised, though everyone knows about the big Paytm news, but a major chunk doesn’t understand IPOs. So, let’s break this concept down for a better understanding.

IPO stands for Initial Public Offering or Offer. It is also known as a stock market launch and is a public offering by a company that wishes to sell its shares to investors. IPOs are launched for various reasons, primarily to raise new capital for companies in order to gain more funding to monetize shareholders’ investments!

For those thinking about FPO (Follow-on Public Offering), yes, it is different from the former. An FPO is the issuance of shares by any company to raise additional capital after an initial public offering; hence, the name ‘Follow-on.’ Whereas IPOs are the first issues of shares by an enterprise.

Now that we are clear with the fundamentals let’s understand the mechanisms, related advantages and disadvantages.

How do such offerings work?

Before it launches an IPO, a company is a private entity; thus, it is not subject to trade in a stock market. Private companies, in the beginning, consist of a handful of shareholders only, like some professional investors, the founders, family members, etc.

When the company expands and reaches an impressive state, where it believes it can stand the rigorous regulations of a financial authority (Securities and Exchange Board of India (SEBI) in this case) and face the stiff competition impressively, it begins to advertise its interest in going public – for instance, being listed in a stock exchange.

Therefore, an initial public offer is a crucial step for any rising business venture as it is a great way to raise additional funding. This results in the company growing beyond its initial setup. In addition, it leads to better credibility and transparency. All this contributes beautifully in attracting new investors or when seeking to raise higher funds in the future.

IPOs of a company are priced to underwrite due diligence. The previous shares that were privately owned would be publicly traded and the existing private shareholders’ shares would be equal to public shares – when a company is listed publicly!

So, now you understand why there is such a buzz around this topic! It is a big deal for Paytm, the public, investors and the likes!

The Paytm uproar – What are the latest developments?

Without taking much of your time, let me brief you about the most important developments:

– One 97 Communication Ltd., Paytm’s parent company, raised $2.5 billion US dollars in its IPO.

– But the Paytm IPO is currently being cited as a disastrous trading debut. The criticism is a consequence of the company and its investors pushing too hard in the offering!

– According to a strategist at KR Choksey Investment Manager Pvt. Ltd., “The stock price may not go down significantly since 87% of the issue was subscribed by institutional investors, who can always support the price.”

– India’s largest digital payments provider lost over a quarter of its value on the first day of trading. This marked the one of the worst debuts by a tech giant.

– This has cast a chill over a stock market boom that was ranked as the most frenzied in the world!

– The CEO, Vijay Shekhar Sharma, has defended the company. He said that the slump is “no indicator of the value of our company” and that “We are in it for the long haul. We will put our heads down and execute.”

How things will fare – good or bad in the future – is yet to unfold. So, or all those wishing to invest, keep a check on market trends and remember that your discretion is required!

Conveying a crucial message at the end

We are a robust entity belonging to the mobility domain, so we obviously can’t launch your IPOs for you. But here’s a catch – we can definitely do the handholding for you to become a brand that’s larger than life! And then you can launch an initial public offer! HOW? By building an app for your venture and making your services reach every smartphone and hence, every household!

This isn’t a far-fetched notion but a reality that we have delivered multiple times. So, if you have come so far, you not only understand the Indian economy really well but you have the potential to excel at doing business – for the simple reason, you understand economics and related fundamentals!

So, when you already have what it takes and with apps becoming a mandatory representative tool, why not make yourself an inspiration for others – ASAP?!

You can do that – just link in with us at Techugo and witness your dream transform into a wondrous reality. Get the best digital payment apps or any sort of applications developed by us, today! 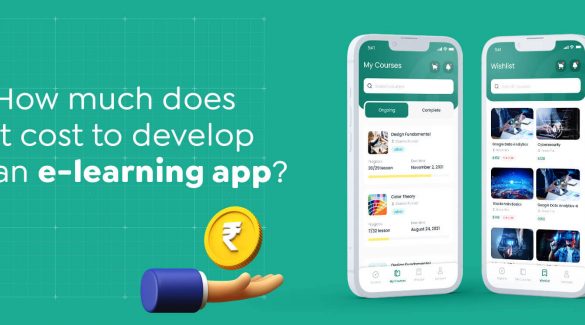 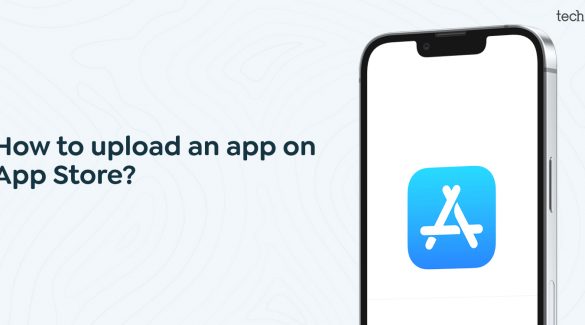