REACT NATIVE VS. NATIVE APP DEVELOPMENT; WHO WINS THE GAME?

React Native popularity is on the rise, and some of the bigger brands in the market, such as Facebook, Instagram, Pinterest, Uber, Discord, and Skype, among other, have embraced this framework in their app solutions.

But hold on, there is another side of the story waiting for you as well!

Despite React Native’s success, still many out there, believe in the conventional approach of moving ahead with Native apps, whereas some argue to have only React Native for their development cycle.

Hmmm, a tricky situation…isn’t it?

To take the best out of both, it is highly crucial to carefully consider what best these two technologies have got to offer.

In this article, we are going to weigh in on the matter by identifying the reasons that make React Native and Native so popular, and how embracing any of them works well under the hood for your business.

Based on insights from our experienced and highly-qualified React Native app developers’ team, we’re going to give an overview of both technologies and point out their main benefits and drawbacks worth knowing before making a choice one way or another. 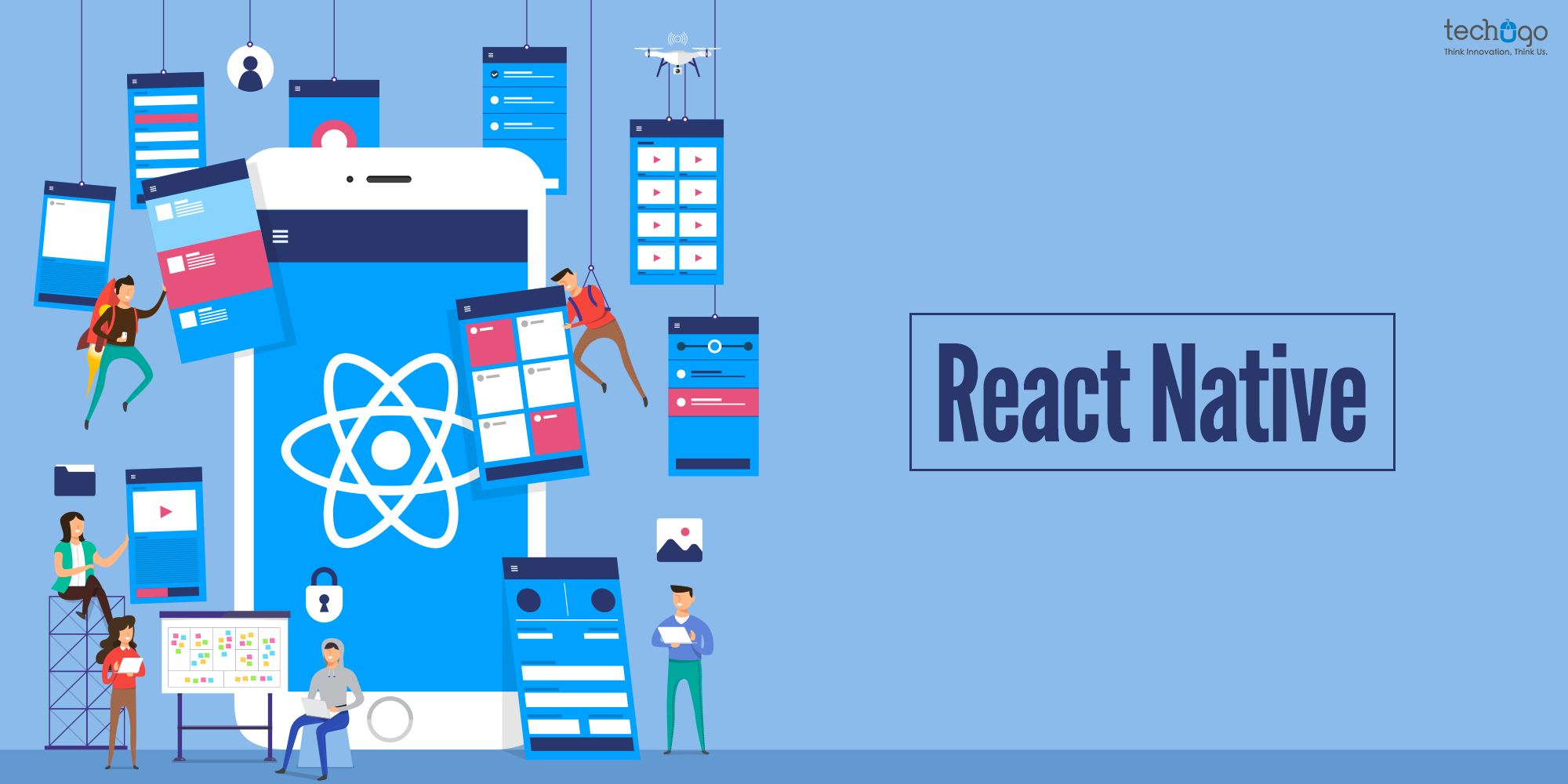 It is a JavaScript framework and is one of the most popular cross-platforms. It is open-source with a glut of benefits for development. 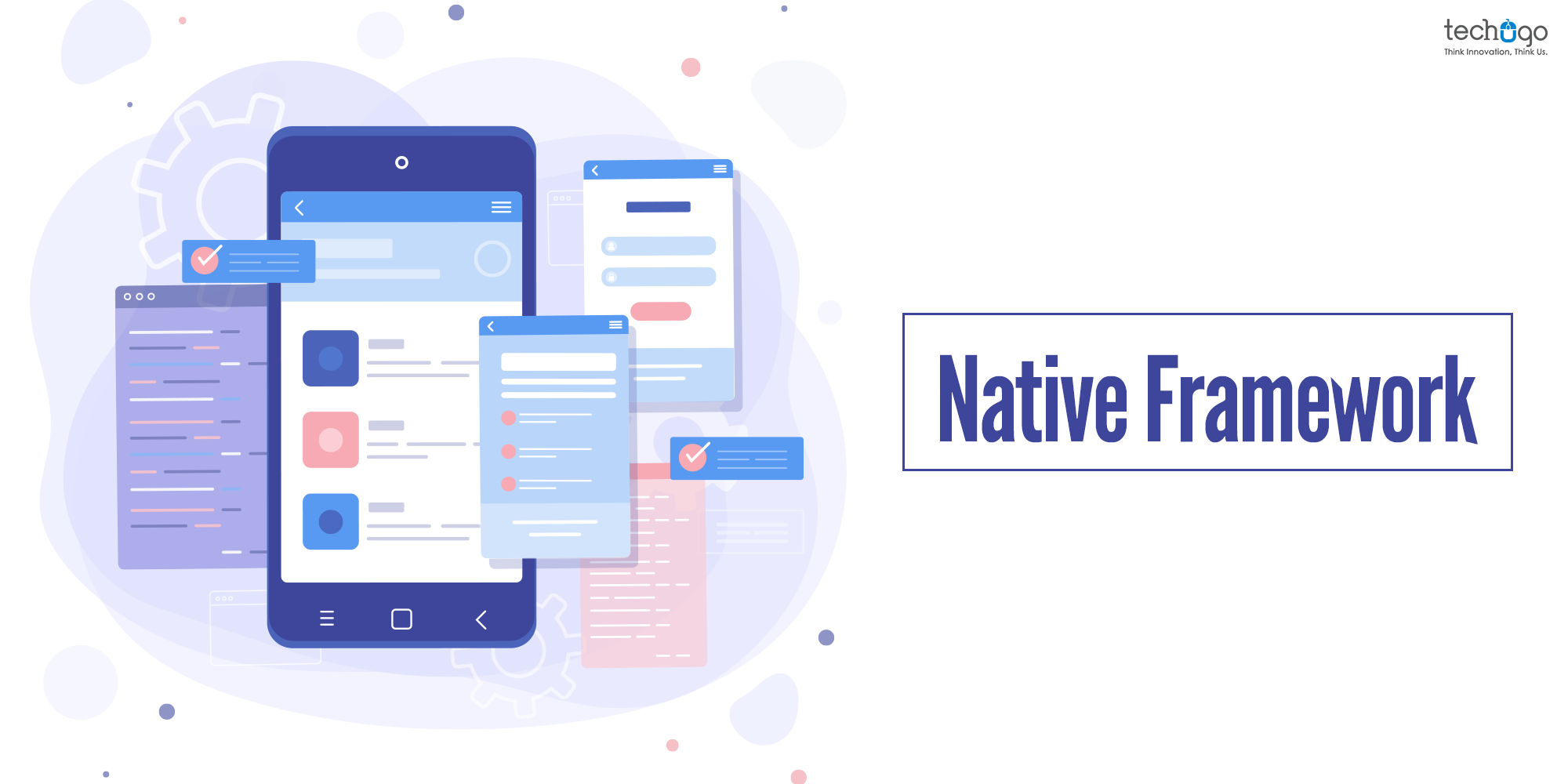 The native framework works in accordance with the requirements and guidelines of a particular operating system. Here, apps are built separately for each operating platform.

React Native vs. native—which is better? 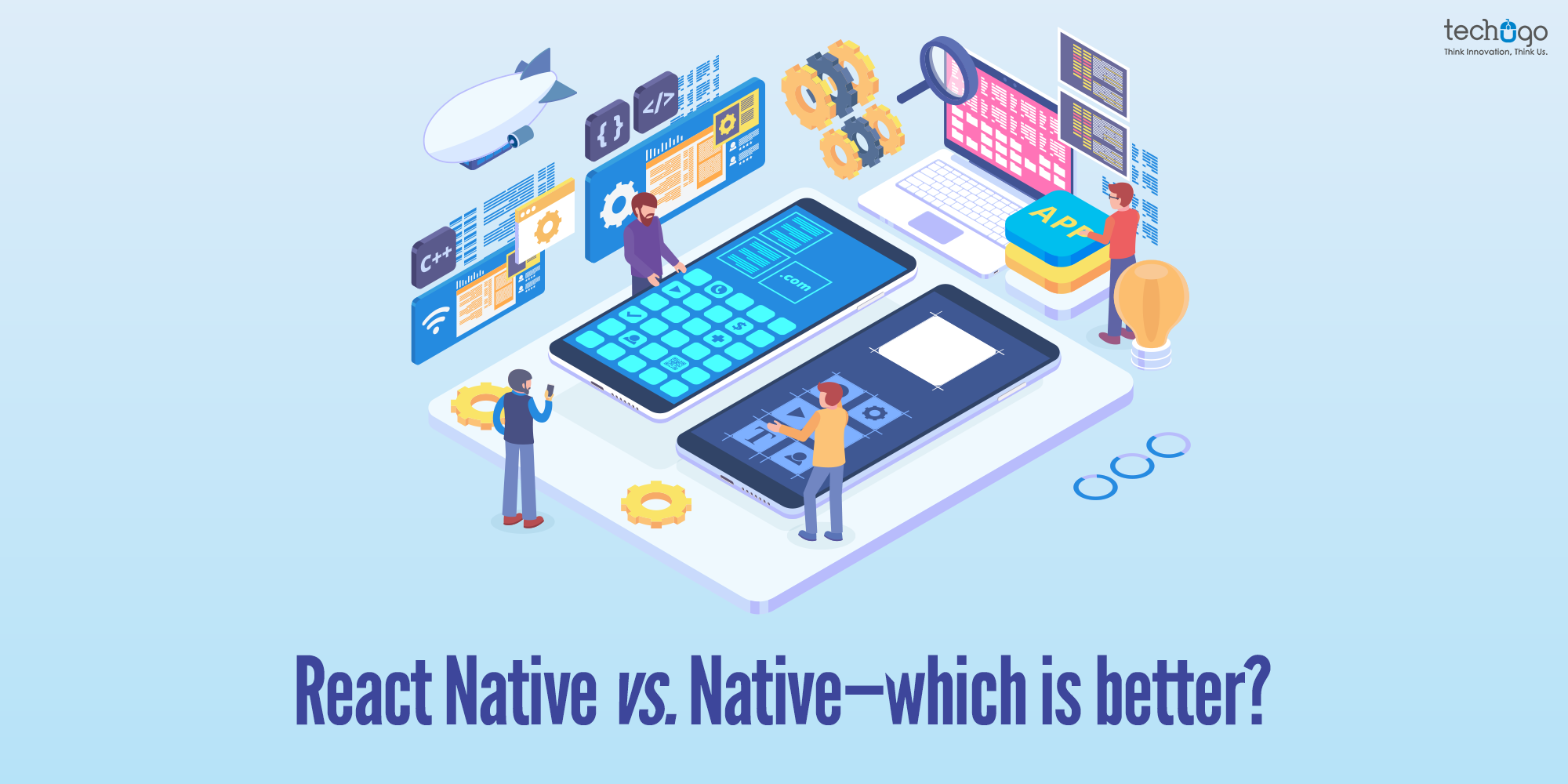 TBH, there’s no clear answer to this question. Both have got a lot more to provide, and you can’t choose one over another. But when it comes to choosing one for your product, then it all depends on the project’s requirements. For multi-platform, React Native is the right choice, but if the demand comes only for one specific platform, then indeed going ahead with Native is the best option.

Both of these frameworks provide seamless opportunities for mobile app developers and help in building robust and innovative apps. Although, we recommend you to go for cross-platform development, as in one go only you get two apps, to cover a larger user-base. And this recommendation is coming from our experience and not from the thin air. 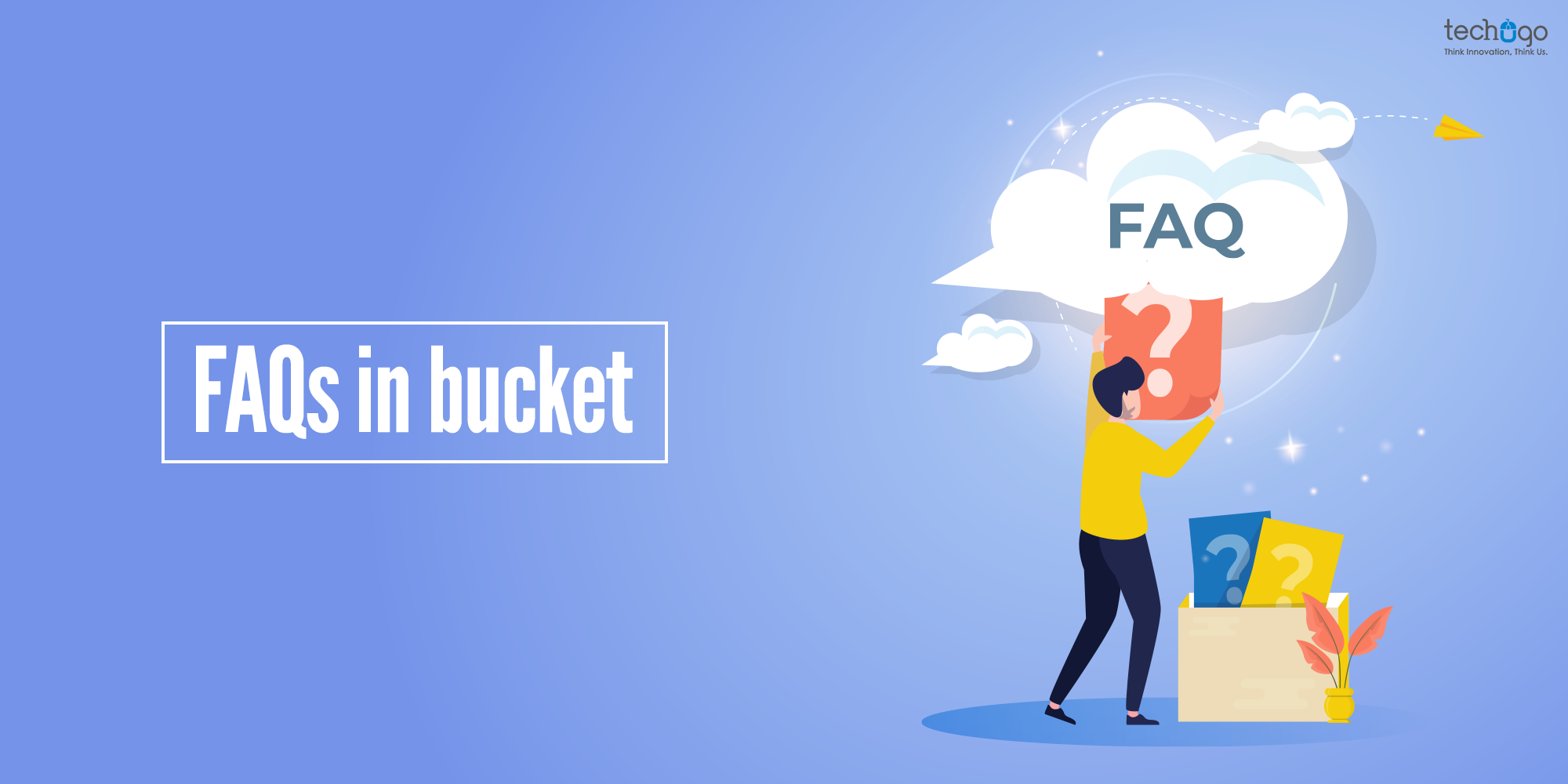 Of course, it will. React Native is all about being faster and cheaper, sans any compromise made on the app’s features and performance. For a budget-constraint product, it is indeed the best choice.

With React native your app development process expedites, but that has nothing to do with the code quality, and it remains as relevant as it could be. Worth to mention the app performance goes higher with the React Native development.

Yes, some of the most popular apps are built with React Native, like Bloomberg, Gyroscope, and Uber Eats, to name a few.

Well, there are many reasons to pick React Native for your development journey, and when it comes to choosing it specifically for your startup, then reasons are more specific, such as:

Have more queries in your mind?

Drop us a mail to share any queries related to React Native app development and don’t forget to Get in touch to talk to our experts about your next project! 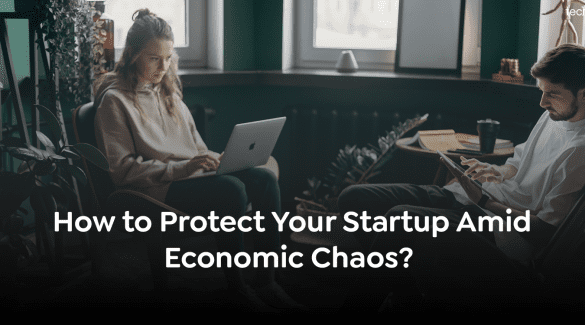