Space Elevators- Science Fiction Or The Future Of Space Exploration? 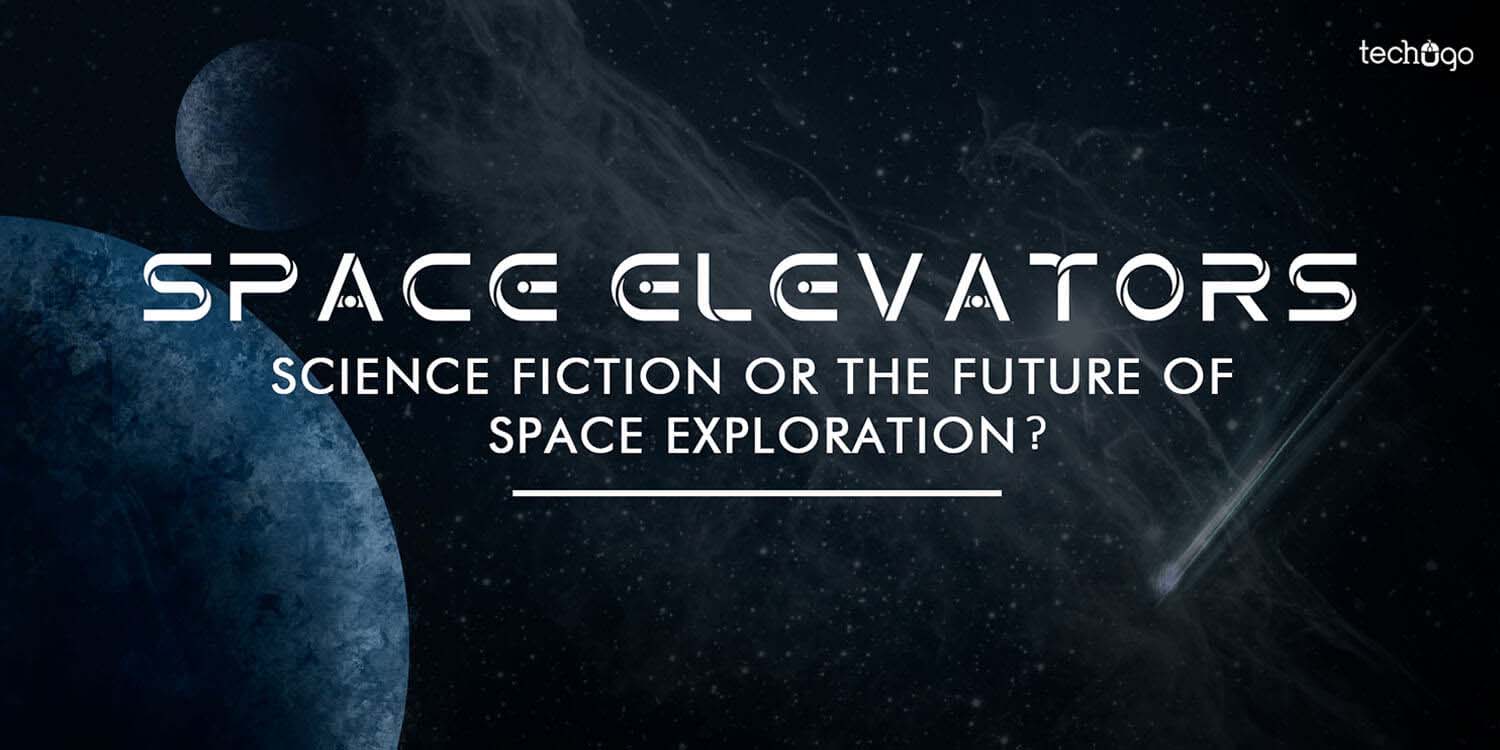 Has the title gotten you intrigued too? If you are for a second thinking that this is some far-fetched idea belonging to a sci-fi or fantasy movie – drop that thought right away!

Thanks to the advent of the technological revolution that everything is accessible now – even space! While we are using stargazing apps successfully, researchers and scientists are trying their best to make space elevators a reality!

Yes, this concept exists and the brainiest of people are working to make it come to life!

So, without beating around the bush too much, let us look at some of the most impressive tech developments and discuss titular structure in detail.

Let’s get at that already!

The world is witnessing the emergence of the finest and most awe-inspiring solutions! These advancements are such that they have not only blown our minds away but have also proved to be highly useful. If you don’t believe this narrative, then I have a small exercise for you. Don’t worry, it won’t take much time – just go through the following and by the time you finish reading them, you will concur with the former statement:

Of course, it is a long list, but it has been kept crisp here. Hopefully, now you agree that the above mentioned and more like them have made our lives better and more advanced, right!

Hey! What about Space Elevators?

Now the topic for which you are here! The name itself establishes that the concept isn’t only interesting but awe-inspiring too. I assure you, once you finish reading this blog, you will be more awestruck!
Why? Because scientists’ efforts to make it a reality and the fact that such an idea occurred to people and the wish to make it a reality! Nonetheless, if a space elevator ends up getting built – it will prove to be immensely helpful, cost and energy-saving.

Let us get to know how!!

So, it all began back in 1865 when for the first time, a Russian scientist, Konstantin Tsiolkovsky, thought about this concept. Let us briefly discuss what his proposal was!

Konstantin proposed building a free-standing tower reaching from the earth’s surface to the height of the geostationary orbit. For those who don’t know what geostationary orbits are, don’t worry. They are the orbits at the height of 36,000 km from the earth’s equator. They are best known for satellites – used for different kinds of telecommunications. Because of the satellites placed in this orbit, signals from satellites can be sent all across the world!

So, what exactly is it?

It has four major components – the tether, anchor, counterweight and climber. The tether and climber parts are the elevator part of this structure.

Let us go back to Konstantin’s proposal to understand the structure – a free-standing tower from earth to space. Here, the anchor will be a structure placed on the earth surface and the counterweight will be a structure in space. The tether will connect the two and the climber will move up the tether with the payload, shuttle, etc. that have to be launched.

If you still find it difficult to understand, imagine tying a rope to a rock placed on the surface and then tying the loose end to another rock that’s in the air (of course, imagine holding it in hand). Basically, the structure is analogous to an actual elevator. The difference is, the floors are thousands of kilometres apart!

Why are scientists planning to build such a complex structure, after all?

There are several reasons for researchers and scientists to build such an elevator from earth to space. But the primary reason is saving money, fuel and energy.

You might be thinking about how such a difficult infrastructure project can save cost and energy? Let me explain! Of course, building such a structure will cost billions. But it will save a lot once it gets made! The fuel to launch shuttles etc., costs exorbitantly high – escaping earth’s gravity isn’t easy after all!

So, if an elevator gets built, the climber can take the space vehicle to the geostationary orbit and from there, it can move in the loop – the orbit where other satellites, etc., move or are made to move! Thus, it will become super easy to take huge payloads into space easily and safely!

Impressive, right! But there are many hurdles in making it a reality!

What are the challenges here?

To bring the discussion to a conclusion

Since we are in mobility, we cannot build a space elevator as our “mobility” isn’t extra-terrestrial! But what we do and can do is build amazing solutions to complement the bigger ones!

What we can do is inform our readers and clients about the important technological advancements and developments in the world and motivate them in any way possible to take action.

Take the example of space elevators, for instance, it is a highly interesting concept but equally difficult too. This doesn’t reflect on the difficulty level of this project but the fact that we have conceived an idea of this level – we will make it happen one day!

So, when we can reach a limitless and majorly unknown domain, why should anyone shy away from choosing amazing business options and even better solutions for those enterprises?! Am I right or am I right?

So, let’s take inspiration from the domain we all love – tech – and get better and more tech-advanced!

Link in with us if you wish to build an enterprising application or solution – Techugo is here to help in the best way possible! 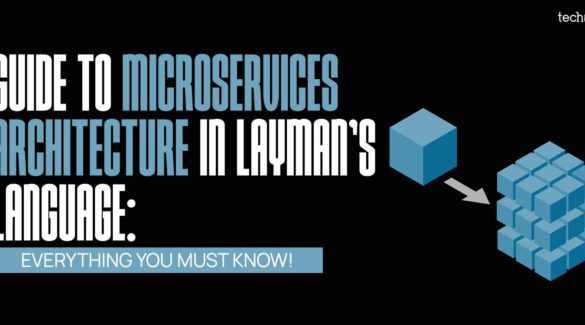