What to Expect from Apple’s October 27th Event

We all love Apple’s products and always wait for the Apple events enlighten us with the new updates. This year Apple has announced its next bigger event “Hello Again” going to take place on 27th October at Cupertino. As the tagline for the event “Hello”, suggest the relevant reference to the Mac only. In 1984, Macintosh debuted to the world with “Hello” written on its screen, followed by the debut of iMac in 1998, where again “Hello” was written on its screen. As per the tech pundits around the world have predicted that Apple October event will focus solely on MacBooks, also as reports suggest from Bloomberg, a much faster MacBook Pro will be the star of the show. It is supposed to have a secondary display above the keyboard to show dynamic function keys pertinent to the app used. 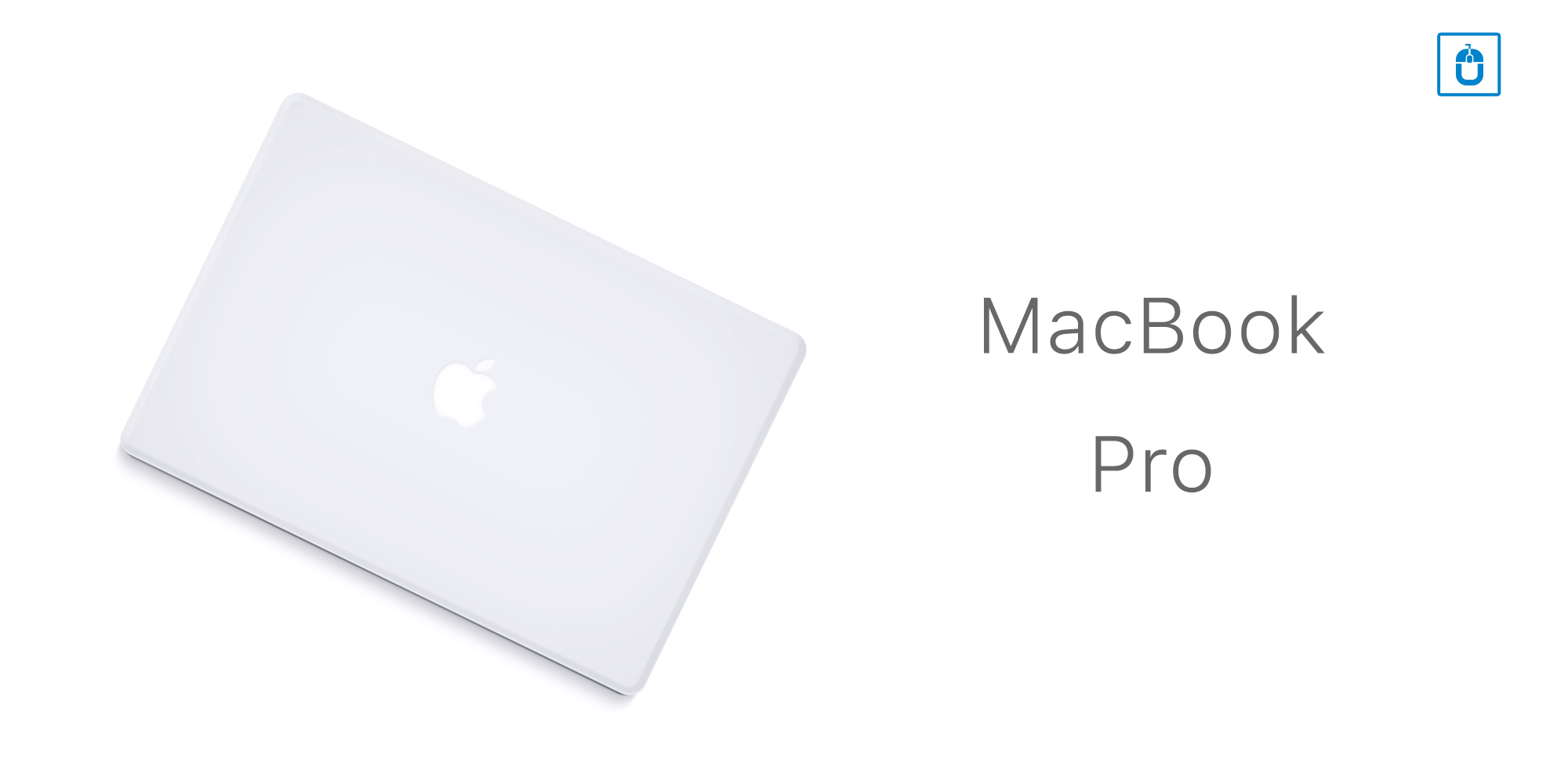 The more hyped MacBook Pro is expected to get an interesting makeover and is expected to be much thinner, with port options replaced with multiple USB-C ports, and an all new keyboard. Also, a new MacBook Air with a USB-C port would also be part of this event, it is speculated that new MacBook Pro will have a thin strip display at the top of the keyboard coupled with interactive touch buttons. It is expected to be a “13-inch MacBook” a slightly larger and expected to be the capable version of the 12-inch MacBook launched in 2015. The OLED keyboard will let the users view notifications, whether the app is open and control parts of the operating system with their fingers. The MacBook Pro is expected to add a fingerprint feature based on Apple’s Touch ID, to let the users log into the computer with their fingerprints. 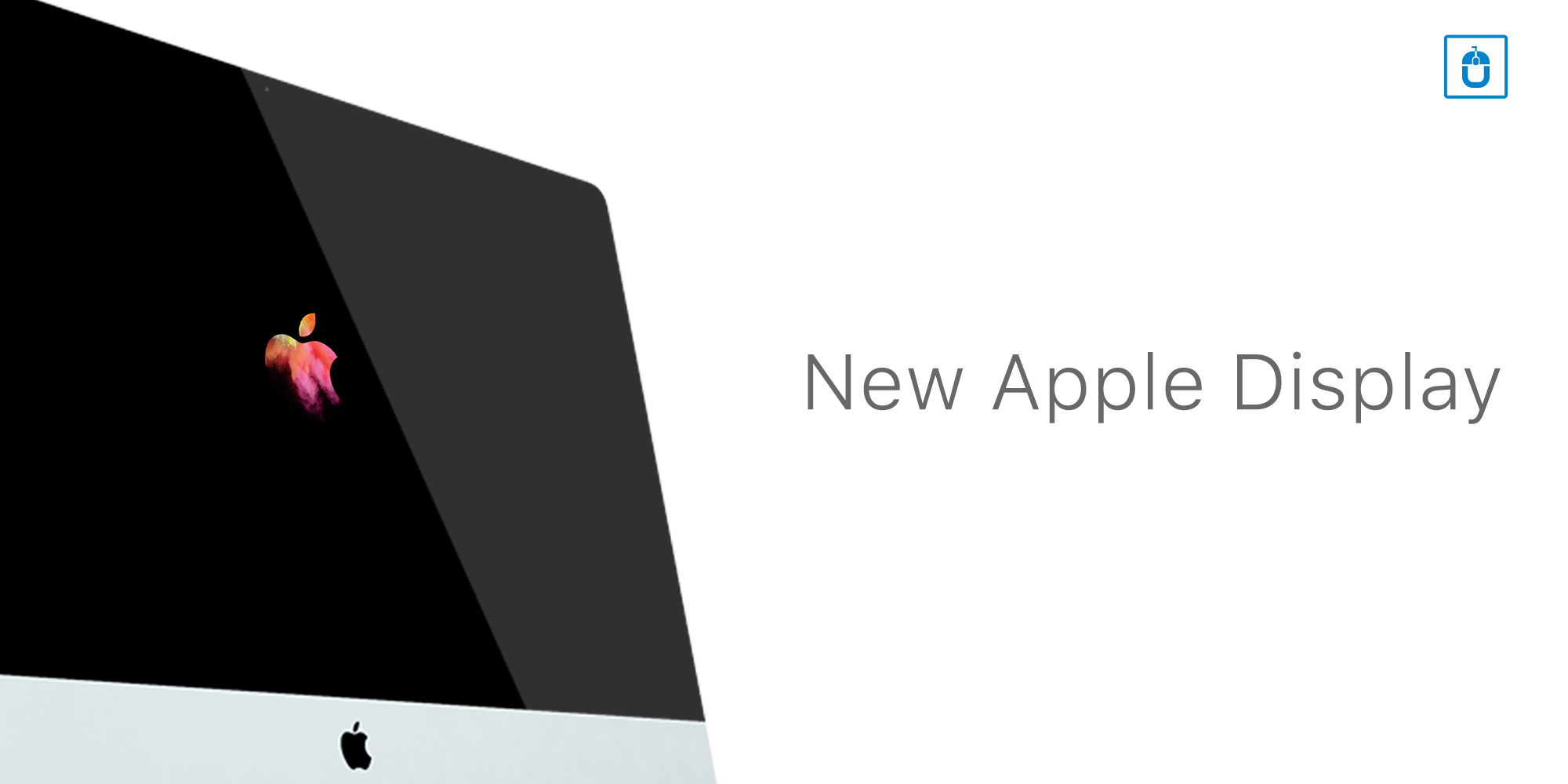 As per the rumor mills, Apple is working on a new monitor with 5K resolution, complimenting the high resolution of the iMac screen. The expected display would have the built-in graphics card, allowing users with lower-powered Macs to get the benefit of the high-resolution screen. 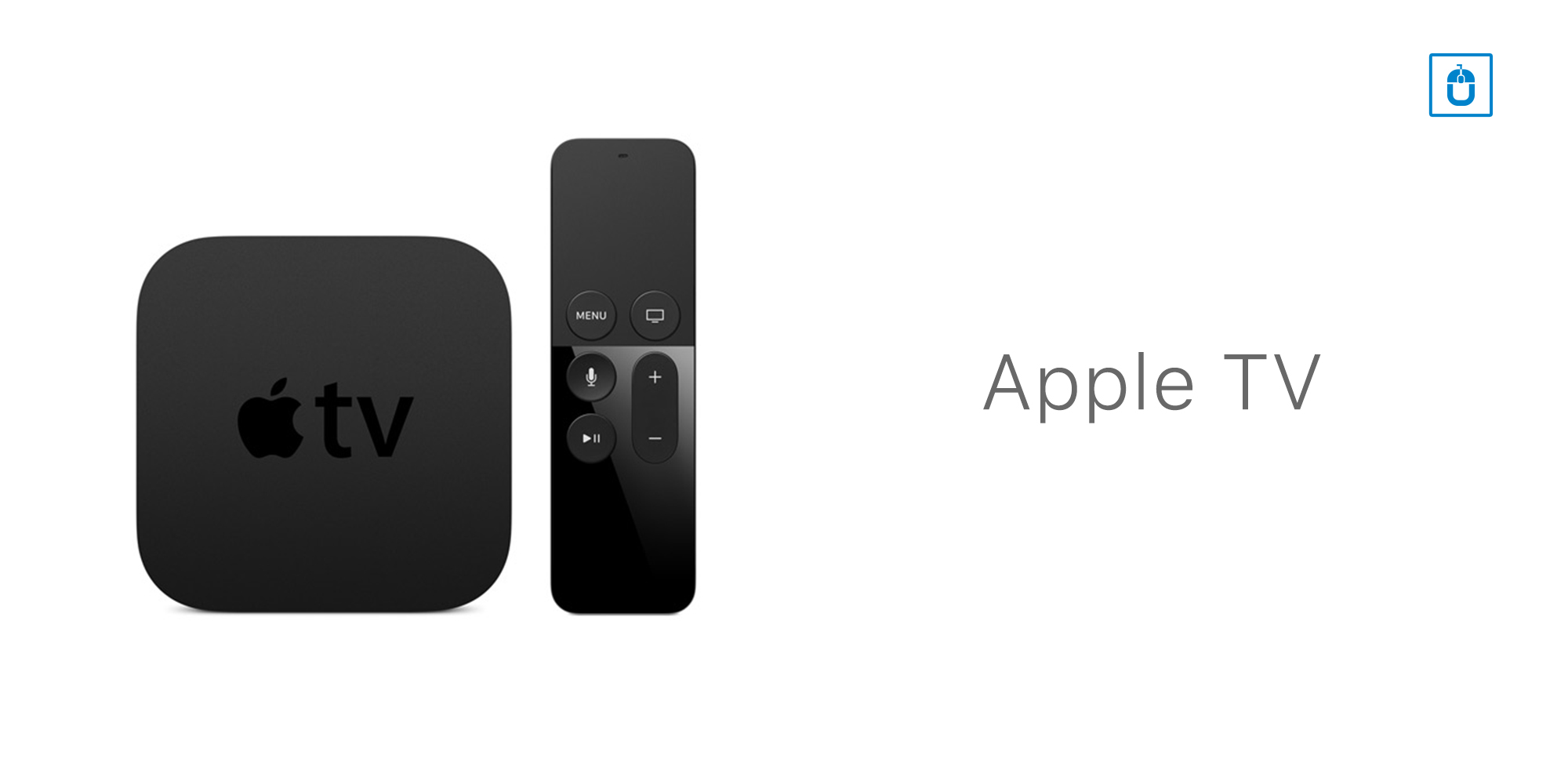 Since Apple has already discontinued the third-generation Apple TV, there is a possibility that Apple might announce a minor upgrade to its home-entertainment box, which would improve the performance of existing TV.

If rumors to be believed, then Apple might announce some updates to macOS Sierra – Apple’s latest desktop operating system. Although, it is believed that only an update to macOS Sierra, which would fully support the integration of Touch ID in the MacBook Pro.

Anyone can watch the “hello again” event live on Thursday, October 27 at 10 AM PST at Apple’s Special Events website. To view the live Apple keynotes Safari on the Mac, iPhone, or iPad, or Microsoft Edge on a PC is required. Stay tuned and let the grapevine get the hold on your expectations.