What Aspects Can Trigger A Success Plan For Your App?

With the changing time, we all have got familiar with various sort of technological advancements such mobile app. Different technologies let something new and exciting to come in our life and offer and surprise us with vivid innovations.

A decade ago, the use of mobile phones was very limited; however with the passage of time the functionality of the mobile phones has also revived and has emerged as one of the most powerful devices.

Apart from mobile phones, the development of apps has also emerged as one of the amazing inventions which made people well-versed with new ways of doing the tasks smartly rather than completing the tasks through hard work and making it more time-consuming. Mobile apps have offered the new version of computing to the people which is proving to be quite interesting and enjoyable by the people.

What Makes An App Unique?

I know it’s a moot point for many marketers, but you cannot deny that monopoly is not the term made for the app market as there are several competitors who strive hard to create the most impressive and unique apps.

But in spite of a lot of hard work and efforts, apps do not mark their presence up to scratch. Now let’s have a look at the factors that can affect the growth and popularity of the app and it is hardly a matter of concern whether an app is built for the Android or the iOS platform, but its approach is something, what we are going to discuss ahead in this post, let’s read further…

Like any other product, the mobile apps also require proper app marketing to create awareness about the newly launched apps. So this part cannot be skipped or taken lightly as it is of great significance. Have you ever thought that there are thousands of apps in the market then how a customer will come to know about the new apps?

Only the formation of the perfect app is not enough to rule the market, also the right approach to expand the reach of an app is important. Marketing is not only beneficial from the marketer’s point of view but it also helps the customers to get information about the apps.

Hence, marketing is a powerful tool to drive more customers and get connected with them. So the lack of a proper marketing strategy can hamper the growth of the apps.

UI basically stands for User interface and this is the main thing that defines the users’ experience. The UI design of an app decides the look and feel that an app will deliver to the users.

Good design always attracts the users and enhances their experience of using an app. So there must be compatibility between the user and the app. Sometimes the thought of creating something unique leads to complex designs which are really difficult for the people to understand and use it.

Complex designs are neither recommended nor preferred by the users thus, affecting the growth of the apps.

To create a unique app is the foremost priority of every developer. People also love to experience something new and creative in the apps.

There are so many apps in the market but until an app does not look and work differently in comparison to other apps then how it will be preferred by the people over the others.  So, one should research the prevailing apps and find room for creativity. Else, ordinary apps are not welcomed in the market. 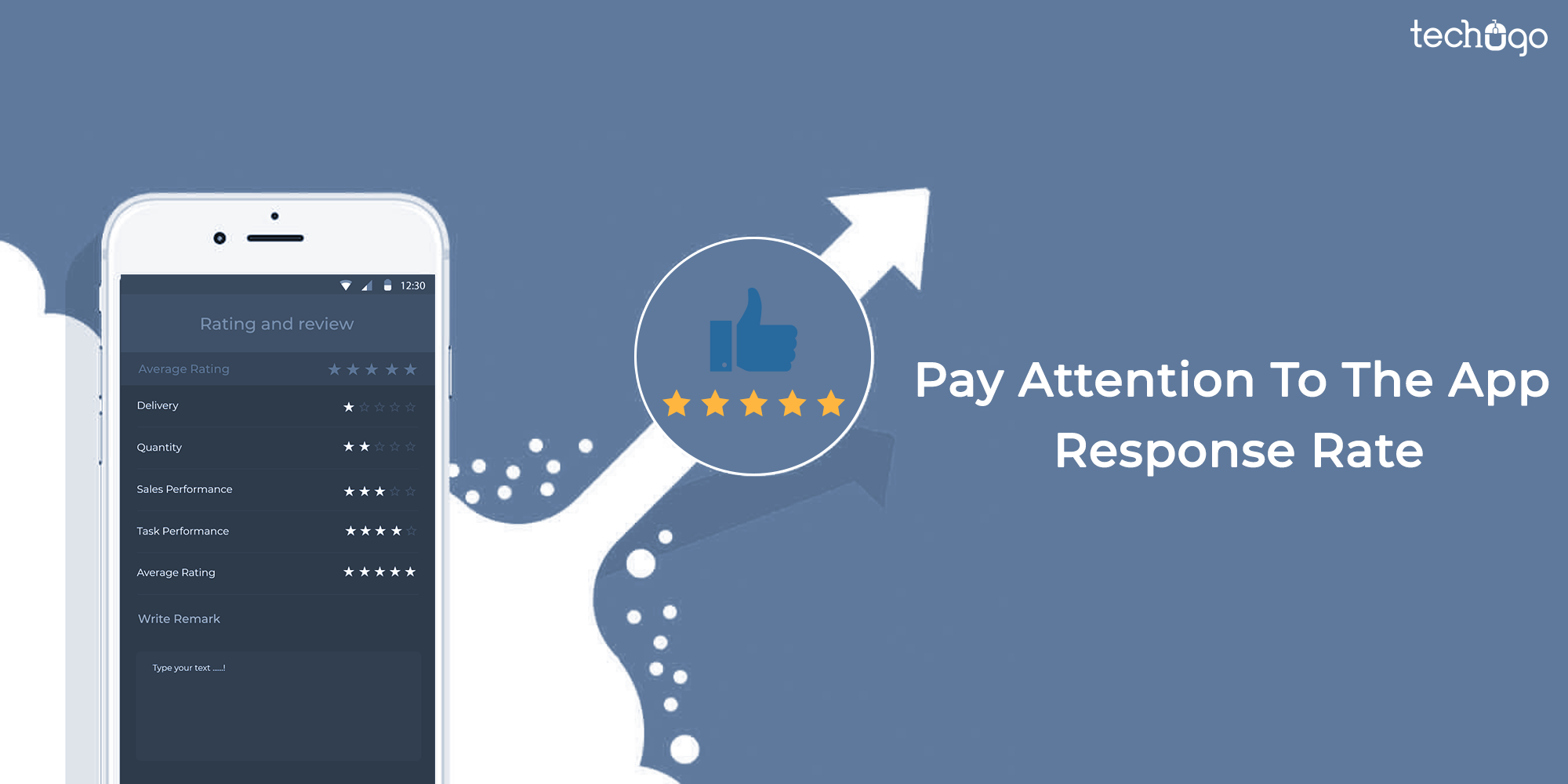 This is another aspect that affects the growth of the apps. If someone tries to open an app and it takes time, this is quite disappointing for the user. Users always expect a quick response from an app and slow working of an app can affect the professional and daily tasks of the people.

If the performance of the app is not good then people prefer to avoid using it and try to find out some better option. These kinds of responses from customers are not good for an app.

Too Many Features, Only Create Clutter

Users always look for something that is easy to understand and access. Hence, developers should emphasize on the no. of features need to be integrated into an app for the easy accessibility.

This is one of the most important parts of an app development process. So there is no scope of skipping this part because it hampers the growth of the apps. After making an app it is quite important to test it because this will help the developers to know the flaws of an app.

If the app is released in the market without testing then there are possibilities of error in an app and this will lower down the value of an app in the market.

We all prefer to stay updated and trendy, similarly outdated version of the apps creates a feeling of boredom in the people. So it is very important for the developers to stay up-to-date about the latest trends of the app development so that they can come up with the latest version of apps to keep the users intact.

Outdated version of app starts losing the interest of the people and if the people find anything new and interesting in another app they prefer to go for it. These kinds of situation can be quite disastrous for mobile apps.

It the app developed by the developer is not timely checked then how they will know that what are the issues faced by an app and how is it performing? Untimely monitoring of the apps leads to delay in fixing of issues and this kind of performance of the apps is not at all liked by the users which again affect the progress of the apps.

So do not let such ill factors to affect the growth of the apps and businesses. Get your app designed by the professionals who are well versed with all these aspects to give a boost to your business, and such pool of experts can easily be found with a leading mobile application development company , which can further assist you with the best app development services and solutions for your business. 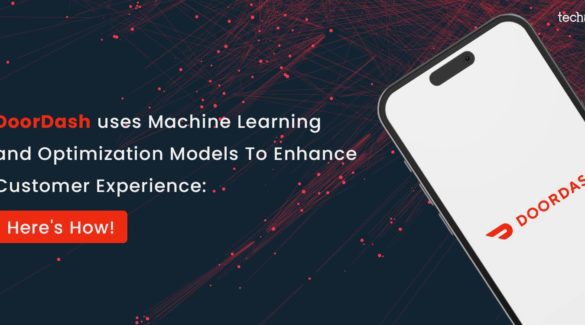