Expecting your mobile app to be filled with numerous advantages for the users, is not a new aspect which is expected from the applications, and to meet this demand, the technology keeps on giving the best, but this is just one side of the story.

However, the other side of the story suggests that the challenges faced at the end of developers leave them crippled and numb their brains to a great extent.

I know it sounds horrific and makes the developers vulnerable enough, but eventually this is not the fact, but this very fact gives an insight of the challenges which are hurled during the mobile app development process, but can be managed, if given the right set of guidance and the directions to beat his turbulence bubble.

In this post, I am going to share a number of obstacles which truly become a part of any IoT app development process, and leave the developers with enough exertion, in the absence of thoughtful advice and suggestions…let’s discover together the bunch of roadblocks and the solutions to overcome them…

Often an IoT integrated mobile app, comes into existence, simply because there is a pressure underlying; to beat the technology with the latest trend.

But this very trend if not finding a reason behind its existence to get developed, then it is nothing but a piece of trash.

Unfortunately, this very problem is present in most of the apps developed for the IoT, which lacks the vision, and misguides the developers to use their expertise in a wrong way, and bring out the project, something as completely opposite and offers NO value to the users.

Sadly this very condition throws the developers into a problematic puddle, which brings no benefit for either the app developers or the app owner.

You must be able to define the problem to your developer, for which you are willing to get a mobile app developed. If you are unsure of the reason behind the development, then don’t proceed.

The success of an IoT implementation depends, on the process that how these solutions can impact the efficiency, customer satisfaction, and productivity in the long run.

Hence, it is highly crucial for the business owners to figure out the vision behind the app development, so the app developer can build a key performance indicator to measure the success through the built IoT solution.

IoT devices work through various data capturing sensors like PLCs, which stays connected with IoT gateways to complete and transmit the data on the cloud storage.

Here, app developers do juggle with the hardware issues, wherein it has to be meticulously identified the equipment, its hardware, and the mechanism to meet the goal of the application.

The challenge does not stop here, rather, there are certain machines which do not have the PLCs and sensors and it turns off the IoT implementation and makes it more critical.

When a dedicated hardware is built for your, then it helps it to attain the optimum performance, but it also restricts the product update.

Therefore, the compatibility of the hardware must be considered when designing the IoT products.

You must keep a check on the IoT device, so it can easily get seamlessly integrated with users’ IoT ecosystem effortlessly.

If you think the IoT devices can collect the required data hassle free, then it is a reckless thought which has just crossed your mind.

The challenge is to evaluate the amount of processed and collected data, which further controls the size of cloud storage and help to meet the platform requirements.

This challenge can only be met when you have the skills and the tools to utilize your data because the data turns into a futile aspect, the moment it gets stored on the server without getting properly processed.

For some wrong reasons, always IoT security has always been a question and has incurred the controversies on its existence, but this issue has always raised the eyebrows of users.

This is the prime challenge which every developer faces without a fail. If you look closely the fundamentals of network security works differently on the parameter of security and privacy.

You must keep a check on the Physical Security of the IoT device, as these devices are located in the open fields and I feel very sad to admit, that these devices are unprotected and are vulnerable to be attacked by any sort of malware attack, hacked or security forces to be tempered easily.

Hence it is highly recommended to encrypt the data on these devices along with the authentication and authorization to ensure IoT security.

Ensure the platform is able to protect the data stored in the cloud and to make this happen you need to fix errors and quickly release the patches.

Last but not the least, you must not forget that IoT is still a technology, which is in its infancy and requires much time to become a perfect piece.

There are indeed many challenges involved, but you must know that your expertise and the demand from the users can create a balanced choice for IoT technology, offering it the possibilities to excel further.

On the other hand, despite having certain challenges, IoT is gradually turning into a major hit amongst the users, for different industries and the business sectors, hence you must let your business undergo a significant change with the IoT enabled mobile app technology associated with your business app.

So don’t wait for any further and simply get in touch with a leading android application development company to help your business to attain a successful IoT app solution for your needs. 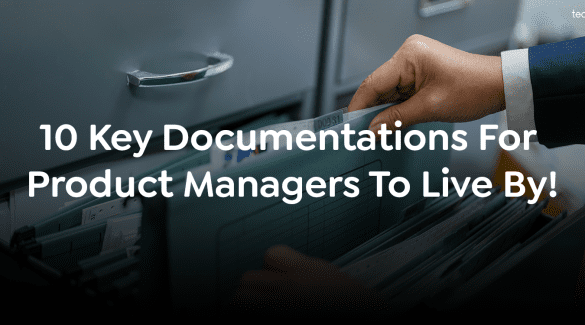 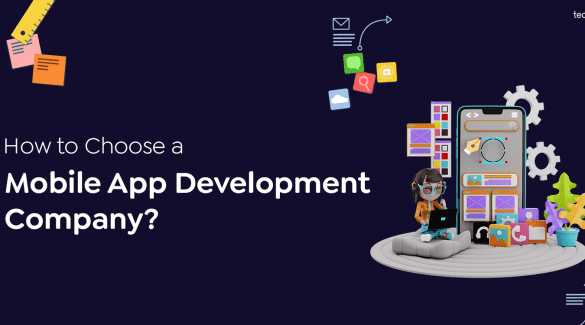